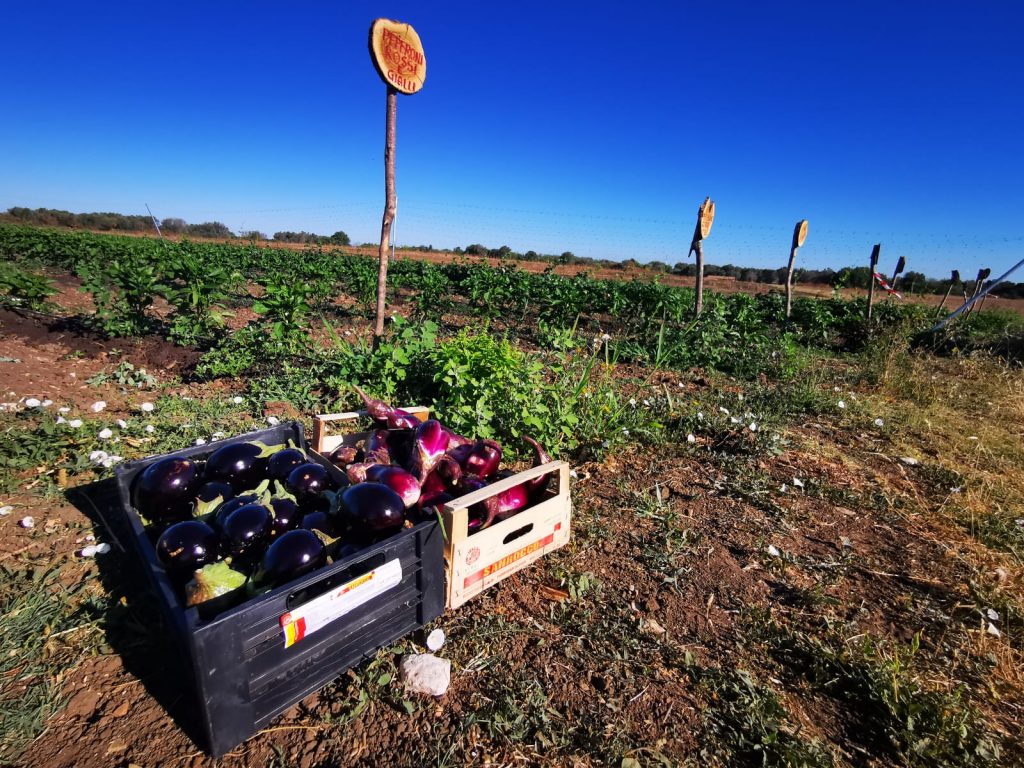 Although Heriland has a pan-European ambition, it is firmly rooted in regional projects. One of these is that of the Ecomuseo della Via Appia, in the south Italian region of Apulia. Here, Heriland Project leader Gert-Jan Burgers directs a long standing excavation and valorisation programme at the site of Muro Tenente, which hides the ruins of an ancient fortified village. The 50 ha large site has been turned into an archaeological park (Parco dei Messapi), managed by Burgers, Christian Napolitano and the COOP IMPACT. Far from being a traditional museum park, however, the site is used as a multifunctional space, open for theatre and music festivals, story telling, workshops and, lately, also a large green area, growing vegetables. The vegetables are partly being sold to finance the excavations, and partly being donated to social institutions. The initiative has been much lauded in Italian news papers, as a very successful example of innovation in the heritage sector.