Reflections on a local landscape 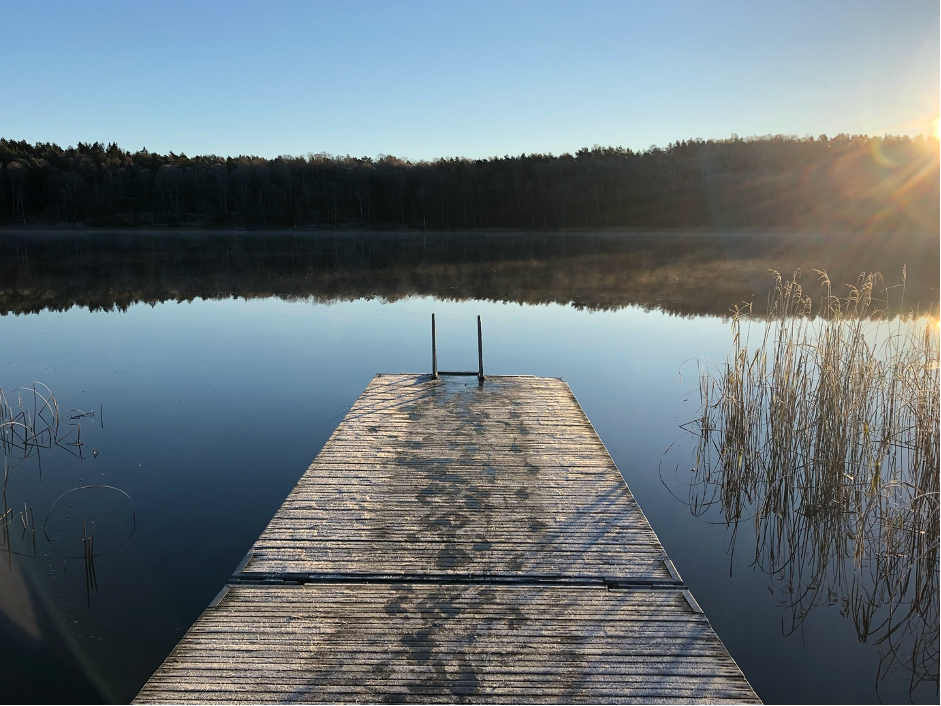 In first encountering a forested area, it is easy to concentrate on the natural aspects – here is a space of trees and undergrowth, birds and butterflies, water running over stones. It can feel like an oasis away from the busy human landscape of our cities that dominate in many of our everyday lives.

Whilst this is easy to do, such a focus on the natural aspects of these areas has in fact shaped how we plan for and protect them. In particular, the European approach to landscapes has roots in the Romantic works of writers and artists responding to the spread of industrialisation throughout the eighteenth and nineteenth centuries. In these works, natural landscapes were cast as areas of wilderness, in sharp contrast to the impacts of technological driven development and change in growing urban areas (Harrison 2012: 45). These depictions of natural areas as pristine wildernesses drew a contrast between nature and culture – a division which was to continue into the latter part of the twentieth century (Harrison 2012: 47).

This nature-culture divide shaped the development of the World Heritage concept, where designation of World Heritage Sites were originally categorized as either cultural or natural. Mixed inscriptions which acknowledged both natural and cultural significance were only possible after amendments in the early 1990s following a greater understanding of the cultural aspects of landscapes (Harrison 2012: 123-6). Such living cultural aspects of natural landscapes have always been apparent for indigenous peoples such as Aboriginal Australians (Harrison 2012: 123) or the Apache people of North America (Basso 1996), and the amendments to the World Heritage inscription process was an important step in acknowledging different cultural ways of perceiving landscape.

The importance of this holistic way of thinking about landscapes that includes both nature and culture has become particularly apparent to me during the last year spent under the shadow of COVID-19. With work shifting to a remote mode, the need to get out and spend time away from the house has become a necessary part of managing the challenges of working from home. For me, this has meant taking time to explore my local green space, Delsjönområdet, a large natural recreational area on the east side of Gothenburg city, Sweden.

The area of Delsjönsområdet is vast, and there are many paths to explore. One of my favourite routes is the path around the small lake, Härlanda tjärn. It is an area of considerable natural beauty. At first glance, the experience of the path is overwhelmingly natural – surrounded by trees punctuated by occasional glimpses of the lake, the air is filled with the sounds of birds. This is particularly salient now, as the forest wakes up after its winter slumber, new shoots bursting forth from naked trees and citronfjärilar (yellow butterflies) flitting across the path. However, when I pause and look closer, the cultural elements of what was at first a natural landscape start to become clear.

One of the things that strikes me most about this path is the number of people who use it. The dirt path is wide and flat, and easy to cycle on. Accordingly, one finds a huge variety of people using it: from running groups, to parents pushing prams, to morning commuters – at which point the path seems transformed into a cycle highway! But this path is more than a way to get from one point to the next. It is also a way to spend time in nature, away from the relentless schedule of zoom meetings and glow of the computer screen. These areas have been designed with precisely these human needs in mind. Spaced along the path there are benches to rest on or to enjoy the view. There are also several wharves stretching out into the water for those who want to take a swim – these spots are extremely popular in the summertime!

Taking note of the cultural aspects of Delsjönområdet is also an insight into local cultural practices. For instance, the area is replete with fire pits at which to have a barbeque or fika, the Swedish tradition of taking a break with some coffee and a snack. This outdoor eating and socializing tradition is a staple of Swedish social life, and it is not uncommon to see many flickering fires through the trees whilst out on an evening walk.

Another insight comes from the wet footprints left by the early morning swimmers on the wharf – cold water swimming seems to be quite popular, even when there is a frost on the ground. As an Australian, I find this very unusual!

Spending time in the forest also connects to the Swedish “right to roam” in natural areas, which includes foraging for berries or mushrooms when they are in season. In this way the human behaviour in, and relationship with the forest changes throughout the year, mirroring the natural changes brought by the seasons.

All of these observations point not only to the inseparable natural-cultural character of landscapes, but also to the very real importance of having access to green space, especially within an urban environment. Providing space for urban-green infrastructure may be important to our physical and mental wellbeing (Santo-Tomás Muro et al 2020) and I can testify to the importance having access to the forest has been for me.

With vaccinations under way, a return to more normal ways of life seems on the horizon. However, even as we return to our offices and workplaces, I hope we do not forget to take the time to visit our green spaces, to see not just the natural but also the cultural, and to remember their importance to the long-term wellbeing of ourselves and our planet.