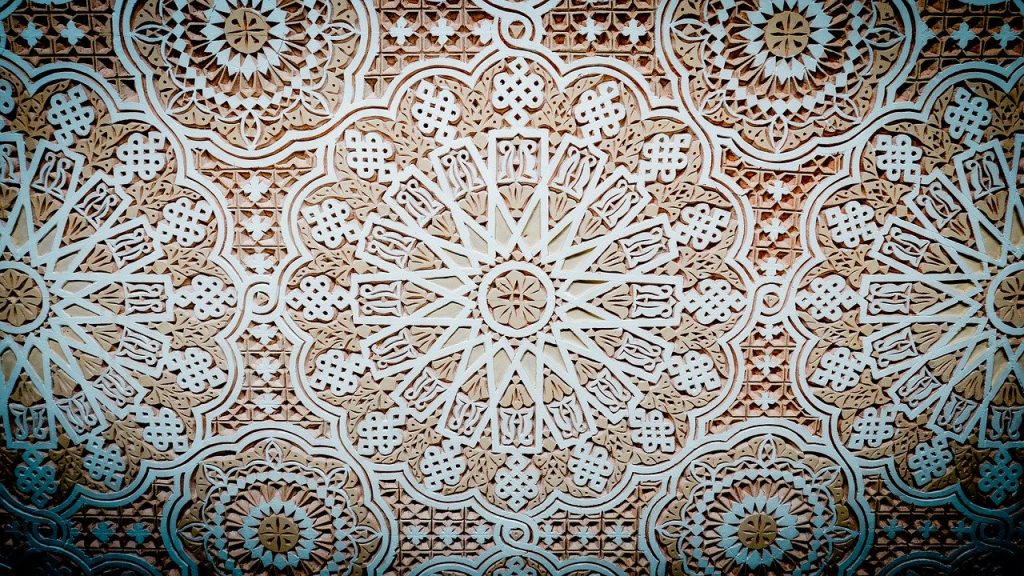 What do you do when you wish to preserve a particular aspect of the natural and cultural environment in which you live? When fighting unpopular planning proposals, members of the public will often organise and petition local or national government and planners in order to change or stop an unpopular planning proposal. Sometimes this is enough, but what to do when these requests fall on deaf ears?

Many community associations may simply give up at this point, but back in the early 1970’s a group of women trying to preserve one of the few undeveloped parts of Sydney from development, tried something new. Calling themselves The Battlers for Kellys Bush they contacted a construction union: the New South Wales Builders Labourers Federation (NSWBLF) requesting that union members refuse to work on the project. After a few community meetings in which union representatives could constat the importance of this area of locals, the idea of a Green Ban was launched. Union members refused to work on the Kellys Bush development project. When the development company tried to employ non-union labour, the NSWBLF threatened to refuse to work on other company projects. As a result Kellys Bush still exists today.[1] [2]

This action led to the creation of Green Bans: essentially when union workers threaten to withdraw labour for projects perceived as useless, ugly or “architecturally corrupt” (to borrow a term used by Union leader Jack Mundey, who went to to say

“The environmental interests of three million people are at stake and cannot be left to developers and building employers whose main concern is making profit. Progressive unions, like ours, therefore have a very useful social role to play in the citizens’ interest, and we intend to play it.”[3]

This tactic was used repeatedly by the NSWBLF during the 1970s and inspired the nascent global environmental movement. The actions also led to the formation of community groups and residents associations which employed a variety of techniques, including gate-crashing developers balls, to combat unwanted development. It was also a set of actions that not only sought to preserve the built heritage of the town but was also used to fight gentrification and the eviction of poorer communities, as well as becoming aligned with other social justice issues. It’s also an excellent example of how public action, organised from the bottom up, can successfully defend lay heritage values. It also shows how these same values are inherently politicised, and the role of heritage in defending public space from privatisation.

A lot has changed since the 1970’s but development means that there is a constant and growing threat to natural and cultural heritage worldwide. Looking at UNESCOs list of world heritage in danger we can see that the docks of Liverpool and the historic centre of Vienna are seen as threatened due to developments which disrupt the city scape[4]. Elsewhere heritage is threatened by lack of funds or political interest in its preservation, but popular, sometimes not-entirely-legal action can be undertaken to preserve it.

Fastforward to 2005. The 19th century Wagner clock in the Panthéon of Paris has been in disrepair for years, recognising the need for action, a collective of antique restorers and urban explorers Untergunther take action by occupying the roof of the Panthéon and repairing the clock clandestinely over a year. Once their work was completed the group contacted first the director of the Panthéon and then the Centre des Monuments Nationaux. The latter, afraid that the groups work would make them look bad, decided instead to report the group to the police and refuse to use the repaired mechanism[5]. The clock remained repaired but unused until an “official repair” was carried out in 2018. This fascinating story is told in a documentary available here.

These stories demonstrate how laypersons can take drastic action to preserve heritage even when doing so may put them at risk of financial or legal repercussions. They also show us how a difference in heritage values can provoke conflict. These conflicts are inevitably influenced by social and cultural differences such as class, migration status and cultural origin, the recent destruction of the Edward Colston statue in Bristol only demonstrates this further.