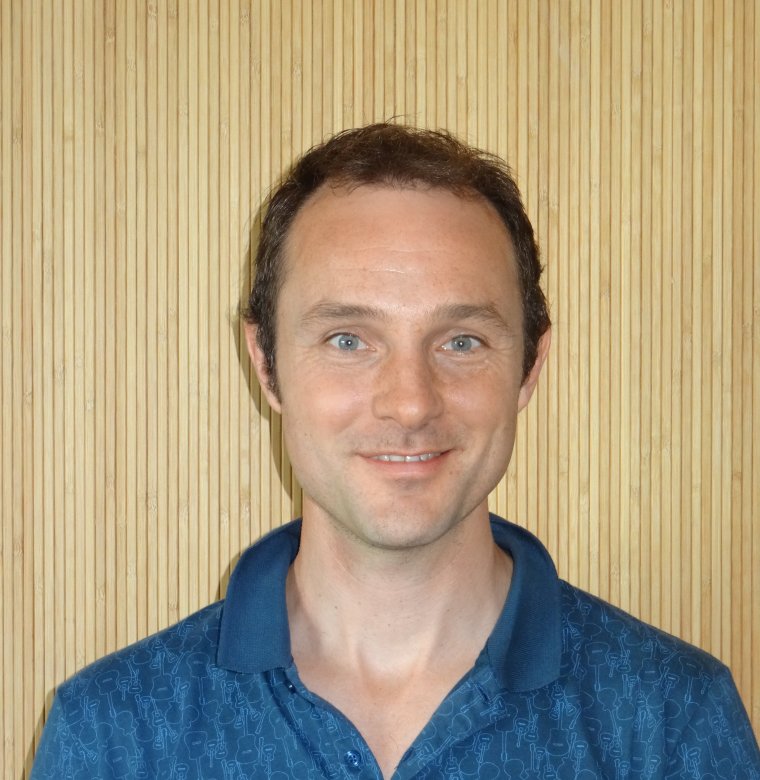 HERILAND is a pan-European research and training network, officially launched on April 1, 2019. Its major aim is to empower a new generation of cultural heritage managers. Universities in the Netherlands, the UK, Sweden, Italy and Israel join forces to reach this ambitious goal.

Vrije Universiteit Amsterdam’s Niels van Manen, researcher and lecturer in geographic information science at Spatial Economics’ GIS group: ‘What HERILAND is really about is how we manage, and how we plan cultural heritage in our living environment, how we can make a contribution to the societal issues that we are faced with in Europe in particular, and to some degree also worldwide’.

Niels is involved in this project as supervisor of one of the 15 PhDs within HERILAND on the topic of “gamification and game-based learning for collaborative heritage planning”. In addition, he is coordinator of the trainings provided to the PhDs. ‘We have to make sure that the PhDs receive the best possible trainings, preparing them to be part of that new generation of cultural heritage managers.’ At this very moment, Niels is finalizing the preparations for the first Masterclass on “Democratisation”, held in Delft next week. ‘What we are developing for these 15 PhD students is actually the foundation for a graduate school – the HERILAND graduate school, which will continue after this project has finished in April 2023’, he says.

‘The project in effect looks at 5 transformational processes: It looks at democratization – so new forms of government, at changing environments, which has to do with climate change, with urbanization and de-urbanization. It also looks at shifting demographies, focusing on migration, ageing, multiculturalism. And finally, it looks at the digital transformation – so the increasing use of digital technologies for all aspects of our lives and at the spatial turn, which we at the department of spatial economics have been practicing for decades.’

Growing awareness of the importance of space

Niels specializes in the latter two fields. ‘We witness a growing awareness of the importance of space in all disciplines, but also in our lives. For instance, people choose a hotel, not just because it’s a nice hotel, but because they want to visit particular sites. And it’s the same with finding a job, finding a school, finding a house. Spatial turn is a change in the perspective of science, spatial economics is a strong expression of that shift. This is paired increasingly with digital data that we produce in large quantities through all our social media activities and that governments and companies, but also citizens themselves can use to take better decisions. In the PhD project hosted by Spatial Economics we are interested in how this is playing a role in society.’

Niels is enthusiastic. ‘The best thing about this project is that is very applied, it is very interdisciplinary, and it is very international. PhDs come from different countries. There is a strong mobility aspect in that. We will have a kick-off meeting next week hosted by VU Amsterdam, welcoming all PhDs. I am very much looking forward to that.’ In addition, a public event will be held at Vrije Universiteit Amsterdam on 6 November, officially presenting HERILAND. You are most welcome to join us!