HERILAND ESR Webinar on the 15th of December 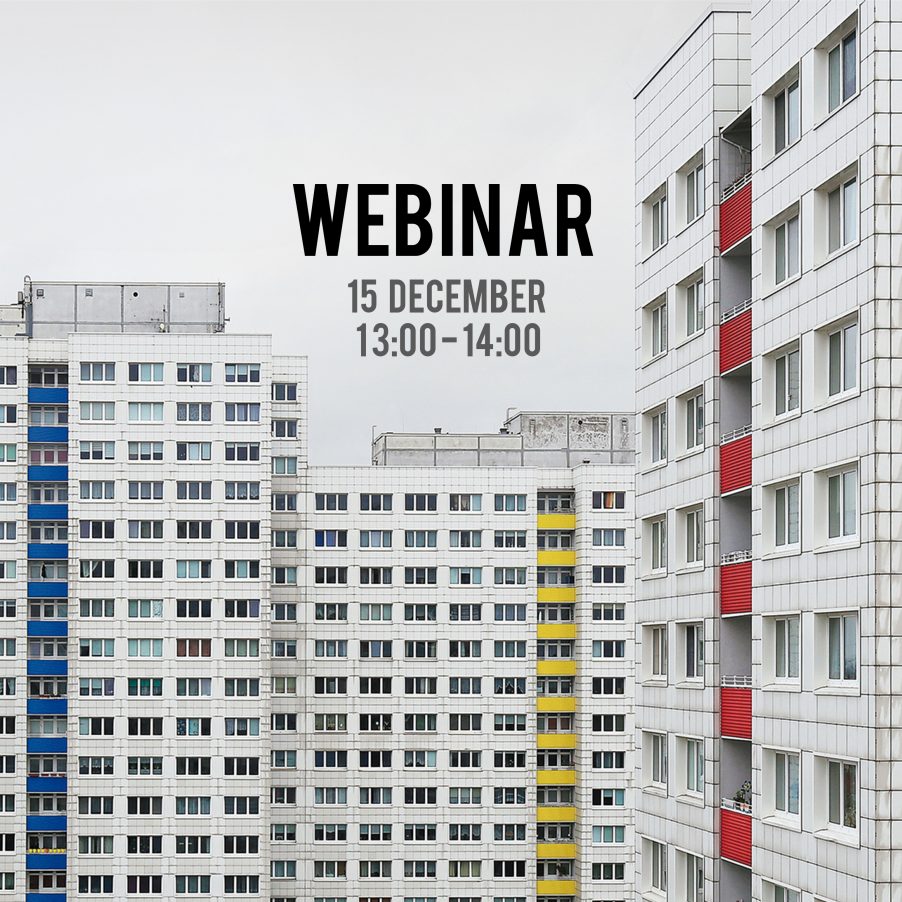 On the 15th of December from 13:00 to 14:00 CET, two Heriland ESRs will share their research. This webinar will be hosted by Ana Jayone Yarza Pérez (Bezalel Academy and TU Delft) and Maciej Jakub Swiderski (Vrije Universiteit Amsterdam).

Abstract: Acre is a port city in the north-western part of Israel, with more than 4000 years of history. Being inscribed on the World Heritage List, the Old City of Acre preserves the urban and architectural elements of a historic town, its outstanding value relies on the Crusader remnants preserved under the Ottoman city, showcasing the dynamism and continuous change of Mediterranean port cities. Moreover, the presence of various religions: Judaism, Christianity, Islam, and Bahai, adds to the complexity, expressed as monuments and religious sites that enrichen Acre’s cultural heritage.

The dramatic change in values over the past decades has a direct impact on the built environment and the citizen’s lifestyles, jeopardizing in some cases the physical elements and drastically influencing people’s lives. At the same time, the constant reassessment of these values is fundamental for society to progress and redefine its identities. This process is usually more complex than it seems, as we confront pluralism: “the recognition of an indefinite variety of cultures and systems of values, all equally ultimate, and incommensurable with one another, so that the belief in a universally valid path to human fulfilment is rendered incoherent” (Berlin and Hardy, 2000). A multiplicity of identities confronting each other and fighting for the common resources, a variety of interests, values and future visions.

The analysis of these processes in the urban heritage of Acre serves as the starting point to identify changes in values over time, and the current conflict of interests between the stakeholders. The conclusions will provide a solid base to develop a methodology to evaluate adaptive reuse alternatives of urban heritage in contested societies.

Abstract: When thinking of transformations occurring in urban landscapes over the course of the last century, the mass scale introduction of residential modernism after the Second World War, is probably the most contested one. Already in the 1970s, this landscape became associated with the swaths of monotonous and monolithic aesthetic monocultures contributing to the destruction of the traditional social fabric – the ultimate urban vermin that has to be razed quicker than the slums it had replaced some twenty years before.

During my presentation, I will propose to recalibrate this dominant narrative by looking at the problem of post-war modernist housing estates in two ways: (1) as a valuable cultural landscape that should be considered a fruitful contribution to the academic debates in both landscape and heritage studies and (2) as a manifestation of socio-political patterns that emerged in the second half of the 20th century in a specific geographical context of Eastern Europe. Following a brief overview of the historical trajectories of such housing estates in Western and Eastern Europe, I will look into how this landscape fit within the current discussions around the notions of HUL and intangible heritage.

The ultimate aim of this presentation is to reflect on the possible avenues for further research, both in heritage and landscape studies, but also in other academic and planning domains.

Send an e-mail to j.koorneef.vu.nl to receive the Zoom-link and password.