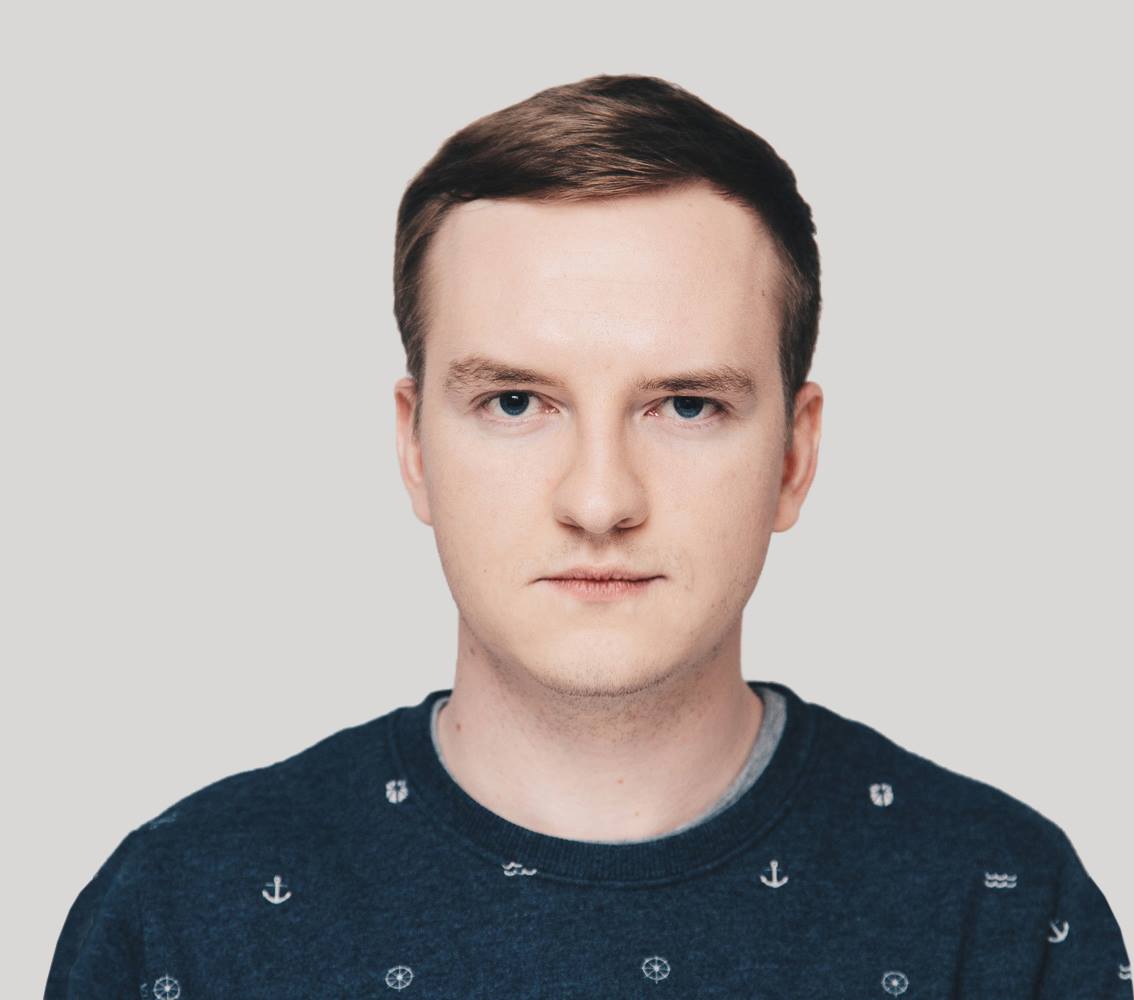 Originally from Warsaw, Poland, Maciej Jakub Swiderski received his first MA diploma graduating with honors from the American Studies Center at the University of Warsaw in 2014 where he studied the influence of modernist planning policies on the emergence of grassroots movements in post-war New York City. His research topic led him to become one of the main initiators of the first Polish translation of Jane Jacobs’ The Death and Life of Great American Cities. Apart from that, he was also involved with various urban and architecture themed NGOs devising strategies to increase active public participation in Polish cities. Between 2016 and 2018, he took part in the 4Cities Master program in Urban Studies organized by six universities across Europe. There, his research focus shifted towards discursive marginalization with Copenhagen’s Nørrebro neighborhood serving as the main case study. In 2020, he joined HERILAND as a PhD candidate at Vrije Universiteit Amsterdam.