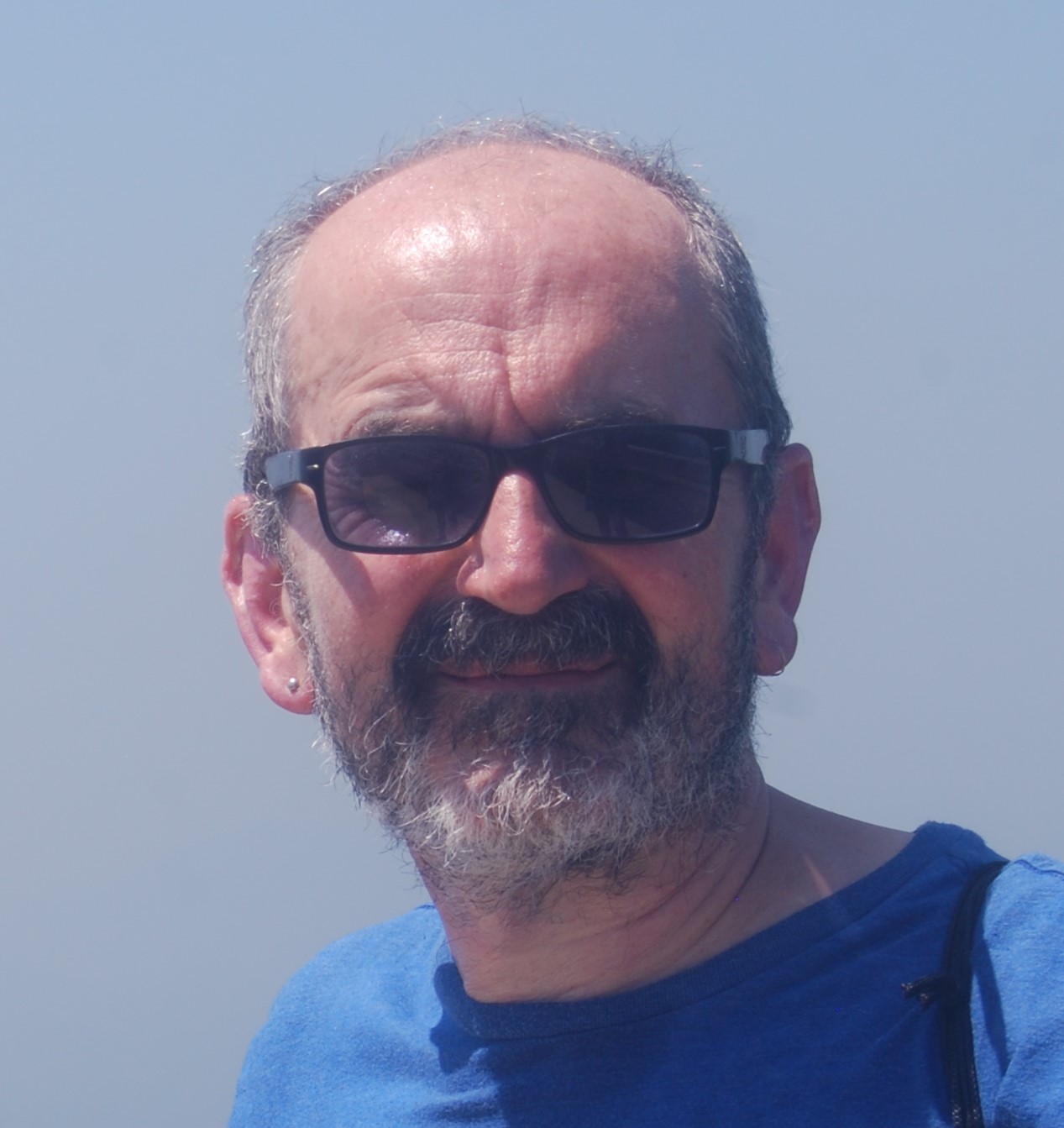 John Pendlebury, Professor of Urban Conservation, is a town planner and urban conservationist with ten years practice experience in local government, central government and consultancy before re-entering academia in 1996. He teaches and undertakes research on heritage, conservation and planning with a focus upon, first, how historic cities have been planned in the past, considering how the historic qualities of cities were conceived and balanced with modernising forces. Second, he undertakes empirical and conceptual work on the interface between contemporary cultural heritage policy and other policy processes. Principal publications include Conservation in the Age of Consensus (2009) as well as the edited collections Valuing Historic Environments (2009 with Lisanne Gibson) and Alternative Visions of Post-War Reconstruction: Creating the Modern Townscape (2015 with Erdem Erten and Peter Larkham).